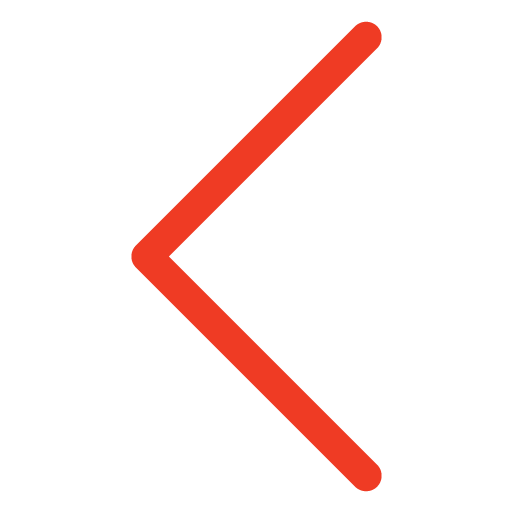 RECIPE FOR A HUMAN

I decided to communicate data through audio. Making a list of the atoms in the human body and ranking them by occurence, I got 27 essential elements spread over 10 seconds. Each element got represented by a series of sounds, which indicated the electrons on each atom and the quantum numbers of those electrons. Moved the data with python and touchdesigner, recorded the audio on a Moog Mother-32 synth. The result was very video-game like, but still a perfect representation of the chemical contents of a human, hence the title. Below is the audio, an example for the musical "code" used for the element Calcium and a few printscreens of the project. 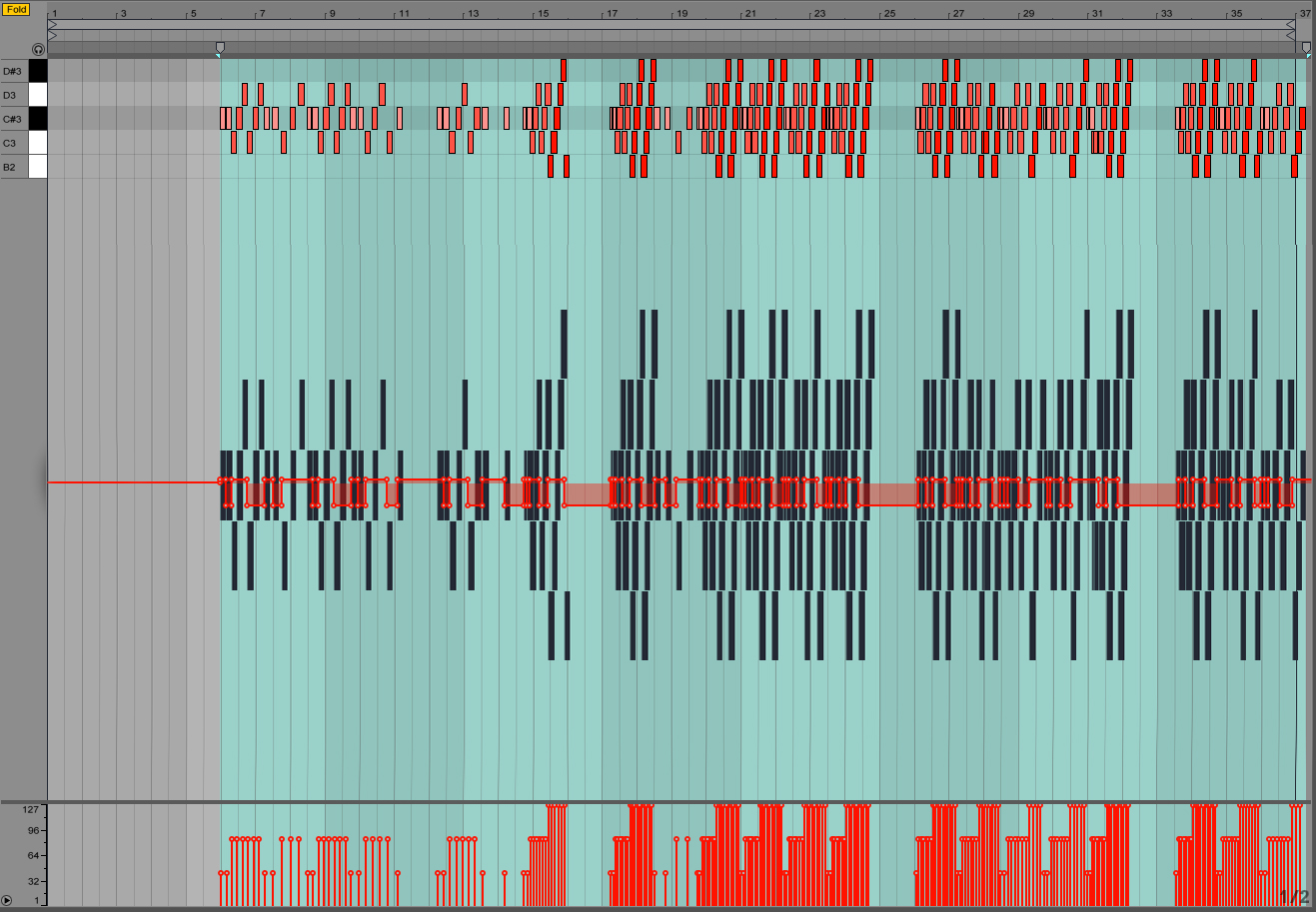